3 Reasons Every Day Should Be Like New Year's Eve 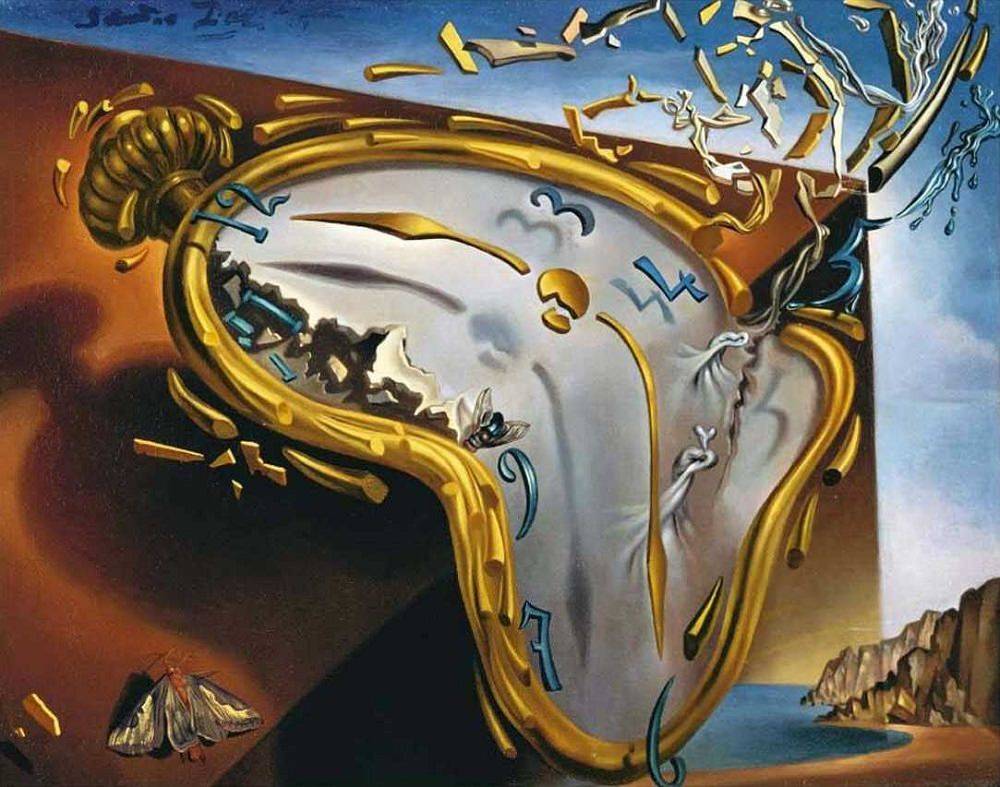 You get one shot to make New Year's Eve awesome. You take time to plan your night in advance. You're with the best people doing something that everyone agrees will be great. Everyone is happy and it's all in the name of time - those 10 seconds that seem to last longer than just about any other 10 seconds of the year. Here are three aspects of NYE you should try to work into your everyday routine.

1. Always be with the best people

This seems obvious, but it's not always easy to practice. Sometimes you'll be drawn to people who you think have all the answers. They never do. Great minds typically have equally great flaws to balance them out. Einstein was an emotional failure. John Lennon was violent early in his career. Michael Jackson - Martha Stewart - Bill Cosby... On the surface, all of these people had their act together, but over time, you'd find that each has their skeletons. Nobody is perfect, and I'm not saying that you should lock yourself indoors and browse the internet all day. That's a terrible idea. You SHOULD go out and try new things. Meet new people. Get a little weird. But don't blow off your friend's birthday party just to hang out with that seemingly cool guy who's constantly saying things like "reality is an awakening of supra-unified consciousness". That guy's probably a Scientologist who wants to harvest your organs. Instead, focus on the people who love you and make you the happiest. Even if it's your stupid brother who get's drunk and tries to play the guitar in front of everyone, but just ends up embarrassing the entire family. Your brother cares about you more than that cool guy ever will.

2. Acknowledge that everything could go wrong, but don't dwell on it

The greatest thing about NYE is that it's an elusive beast. There are a million awesome options for your evening, and only a few hours to spend. If you plan on doing 5 different things, you'll spread yourself too thin and feel like you got nothing accomplished. It's like trying to write emails while brushing your teeth, it's going to take 5 times longer than if you just did each task individually. Focus on doing one thing well, then move on to the next. You can't get anything done if you're living in constant FOMO. Put all your chips down on the one event that you think is going to be the best. Bet your night on that concert, that party, or the dinner, and let the other options dissolve in the champagne. “One who makes no mistakes makes nothing at all.” – Giacomo Casanova

3. Focus on the small stuff

When you've chosen what to do, and you're with the right people, half the battle is over. Now it's time to have a good time. Do something nice for the people you're with. Buy a round of drinks. Offer to cook a meal. Make due with what you've got. Be the spark that starts things off in a positive light. If you can do well at this, then there is nothing that can stop you from dominating your goals and succeeding in whatever it is that you want - without losing your head and stressing out.